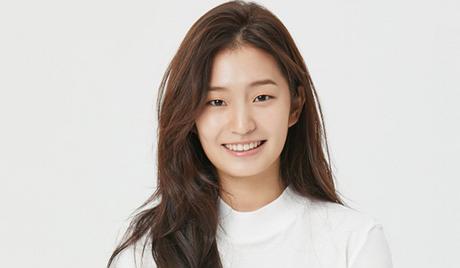 Han Jee Won is a South Korean actress, singer, and dancer. She was born on August 23, 1996 and made her debut in the entertainment world in 2016, when she took her first role in a theater production. Since then, she has appeared in various theater and film productions. In 2020, she took on her first role in a television drama, appearing in the romantic melodrama, “When My Love Blooms” (2020). 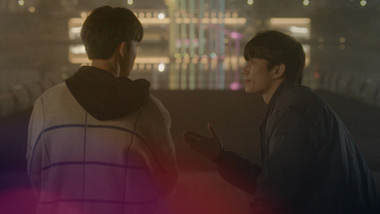 To My Star
Korea 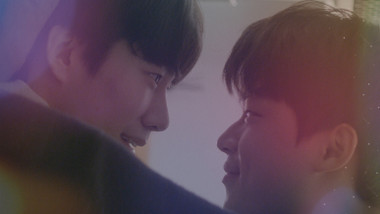