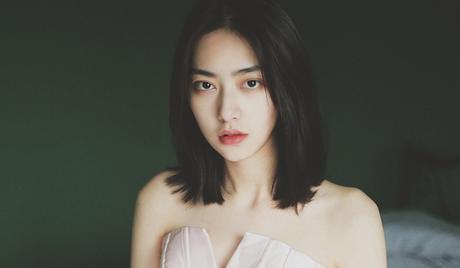 Wang Ruo Shan is a Chinese actress who was born on August 22, 1998, in Hunan, China. She studied at Wuhan University and made her debut in the drama series “Only Side By Side With You” (2018). She followed up with a role in the romantic drama “Just an Encore” (2019) and more recently has appeared in the period drama “Ancient Detective” (2020). 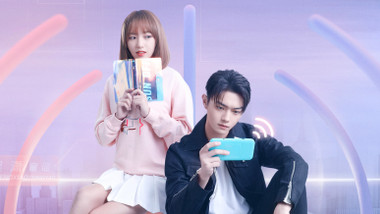