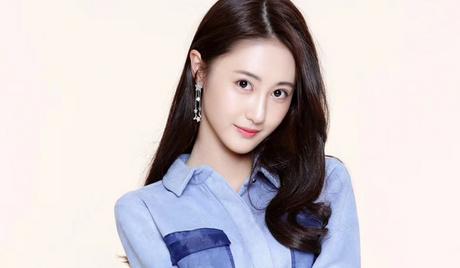 Ma Zhe Han is a Chinese actress who was born in Beijing on September 6, 1996. She graduated from the Central Academy of Drama, where she majored in Performing Arts. She debuted in the 2009 drama series “Mother-in-Law,” and went on to make her movie acting debut in “Gone with the Bullets” (2014). More recently, she has appeared in the hit drama series titles “The Brightest Star in the Sky” (2019) and “Ancient Detective” (2020).