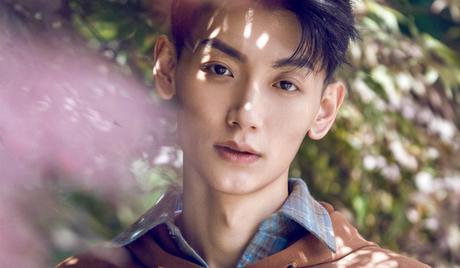 Hao Shuai is a Chinese actor who was born on March 29, 1992, in Taiyuan, China. He made his acting debut in 2013, he appeared in the Chinese Revolutionary-themed historical drama “You Can’t Hide the Sun.” He has since gone on to appear in the drama series releases “The King’s Avatar” (2019) and “Ancient Detective” (2020).