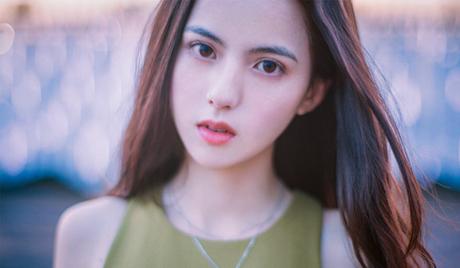 Huang Ri Ying is an up-and-coming Chinese actress who was born on September 3, 1994. She graduated from Jimei University and made her debut in season 2 of “Hidden World” in 2017. She has since gone on to appear in drama series titles such as “To Get Her” in 2019, as well as “Ancient Detective” (2020).