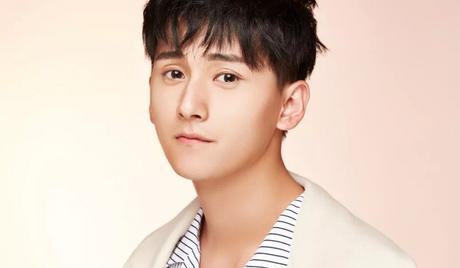 Li Ji is an up-and-coming Chinese actor. He graduated from the Shanghai Theater Academy made his debut in the 2016 movie release “Weirdo Go.” He followed up in 2017 with his drama debut in the series “My Huckleberry Friends,” and more recently has appeared in the series “The Untamed” in 2019, and the follow-up movie “The Untamed: Fatal Journey” (2020).