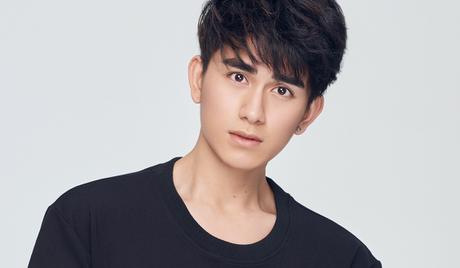 Zhu Zan Jin is a Chinese actor who was born in Haikou, China, on September 16, 1995. He graduated from Beijing Normal University, where he majored in Dance. He made his acting debut in 2016, appearing in the drama series “Demon Girl.” He has since gone on to appear in hit drama titles such as “The Untamed” (2019) and “The Legends of Monkey King” (2020). 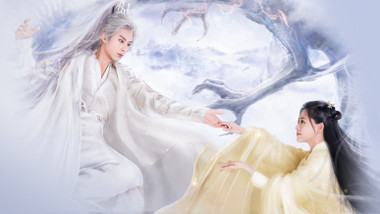