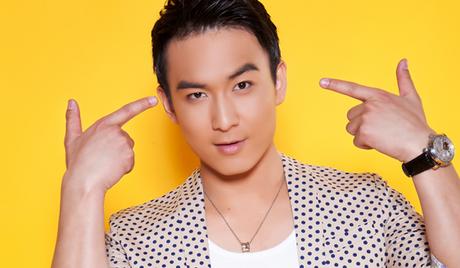 He Xiang is a Chinese actor who was born in Xinjiang, China, on May 8, 1990. He majored in Athletics at the Beijing Sports University and his acting debut came in the 2011 movie “China 1911.” He made his drama series bow in the 2016 release “Ice Fantasy,” and has since gone on to appear in hit dramas such as “Growling Tiger, Roaring Dragon” (2017), as well as the movie “The Untamed: Fatal Journey” (2019).