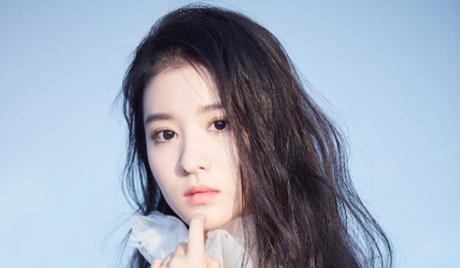 Wang Chu Ran is a Chinese actress who was born in Shanghai, China, on January 21, 1999. She studied at Shanghai Theater Academy, and made her TV drama acting series debut in 2016, when she appeared in “Oh My General.” She made her big-screen bow in 2017, appearing in the movie “Lovers Across Space.” More recently, she has appeared in the drama series “Serenade of Peaceful Joy” (2020). 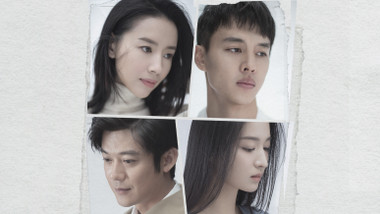 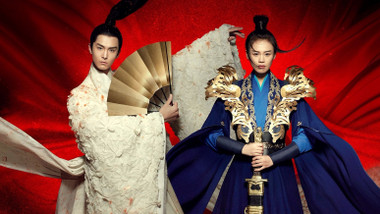