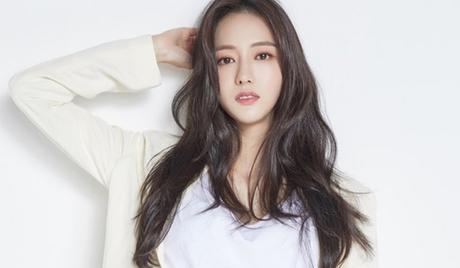 Choi Kyu Ri is an up-and-coming South Korean actress who was born on August 14, 1993. She studied traditional Korean music at Dankook University and made her acting debut in the music video for the Super Junior song “Magic” in 2015, following up with an appearance in the video for BTOB’s “Dear Bride.” She made her movie bow in the 2018 film “Rampant,” and in 2020 appeared in the drama series “Where Your Eyes Linger.” 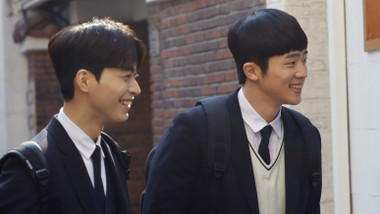 Where Your Eyes Linger (Movie)
Korea 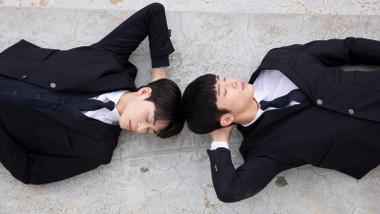 Where Your Eyes Linger
Korea