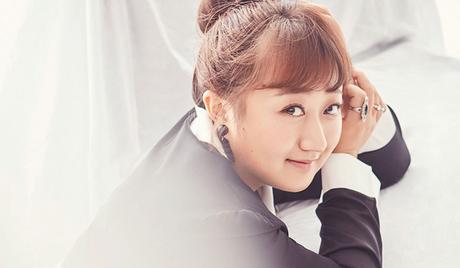 Zang Hong Na is a Chinese actress and TV personality who graduated from the China Academy of Opera. She made her entertainment industry debut in 2010, when she appeared on the TV show “Fall in Love With Movies.” She followed up with her drama debut in the 2012 series “Amy Go.” She has since appeared in a range of hit drama titles, including “Above the Clouds” (2017) and “The Wolf” (2020). 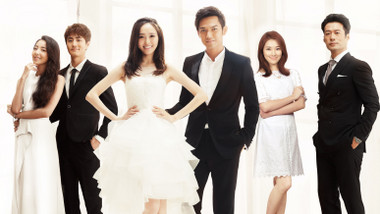 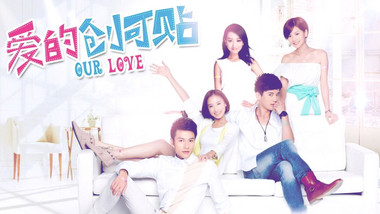