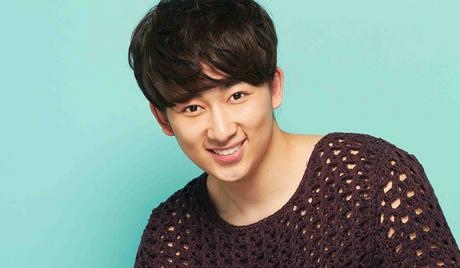 Ma Dong Chen is an up-and-coming Chinese actor who was born in Changchun, China in December 1992 He graduated from the Jilin Art Institute, where he majored in Performance. He appeared in his first major movie, “Uncrackable Password” in 2017, following up with the film “Daddy” in 2018. He also appeared in the drama series “The Wolf” (2020).