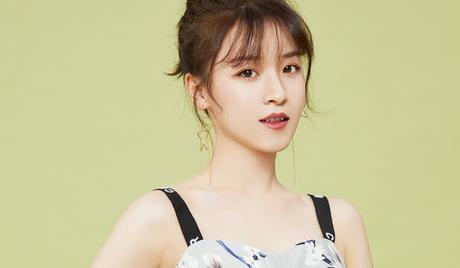 Wu Xuan Xuan is an up-and-coming Chinese actress, who was born in Liuzhou, Guangxi Province, China, on December 21. She graduated from the Guangxi Art Institute, and in 2016 appeared in the TV survival audition show “The Birth of a Star.” Later that same year, she made her TV series debut, starring in “Girlfriend & Girlfriend.” More recently, she has appeared in the series “The King of Land Battle” (2019) and “The Wolf” (2020).