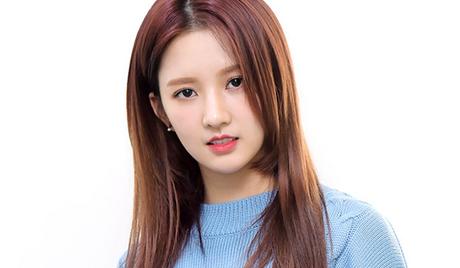 Sally is a Chinese singer and TV personality who was born on October 23, 1996, in Shenzhen, China. She made her entertainment industry debut in a music video for the VIXX song "Chained Up" in 2015, and the following year became a founding member of the eight-member K-pop girl group gugudan. In 2020, she took part in the Chinese audition survival show “Chuang 2020.”