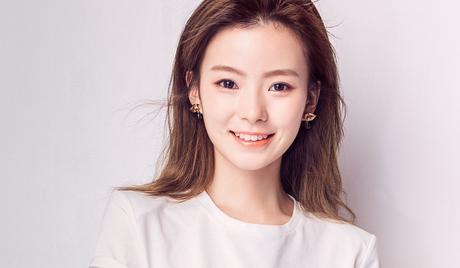 Chen Zhuo Xuan is an up-and-coming Chinese actress and musician who was born on August 13, 1997, in Guiyang, China. She studied Foreign Languages at the Shanghai Maritime University. She first made a name for herself when she appeared in the 2016 audition show “Super Girl 2016,” going on to become a member of the pop act Super Girls Group, which disbanded in 2017. She has since gone on to appear in the hit drama series “The Untamed” (2019), as well as the audition survival show “Chuang 2020” in 2020.