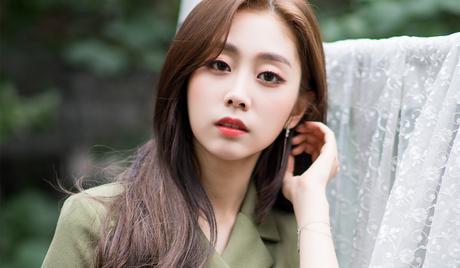 Seo Ji Soo is a South Korean singer and actress who was born on February 11, 1994. She debuted as a member of the K-pop girl group Lovelyz in November 2014, releasing the album “Girls' Invasion.” She has since gone on to appear in a range of V variety shows, including “Real Men: Season 2” in 2015. She made her acting debut in a starring role in the 2019 drama series “One Fine Week.” 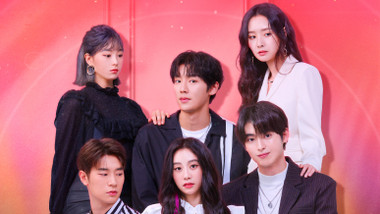 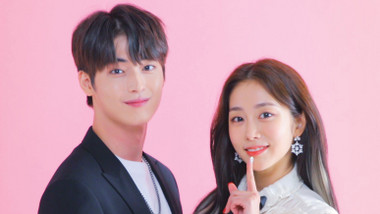