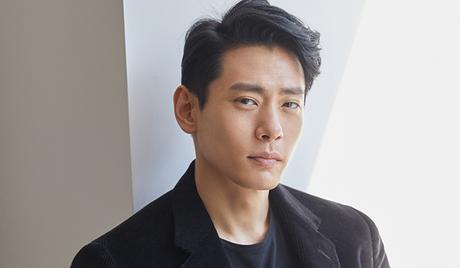 Yoo Tae Oh, or Teo Yoo, as he’s also known, is a South Korean actor and director. He was born on April 11, 1981 in Cologne, Germany and moved to Seoul, South Korea in 2009 after studying theater and film in both New York City and London. He made his acting debut in South Korea in 2004 and has appeared in various films and television since, including “The Cravings 2” (2016). 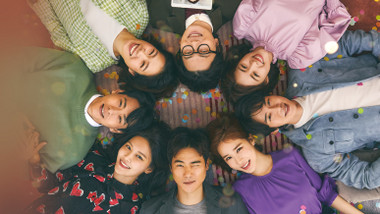