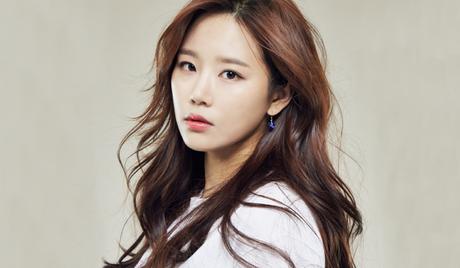 Nam Young Joo is a South Korean singer and actress. She was born on August 3, 1991 and made her debut in the entertainment industry when she participated in the survival reality program, “K-Pop Star 3” (2013), finishing in the top ten. She debuted as a solo artist in 2014 and made her acting debut on stage in 2018. Since then, she has appeared in various television dramas, including “Melo is My Nature” (2019) and “Timing” (2020). 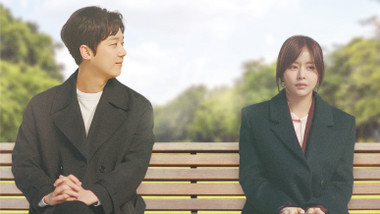 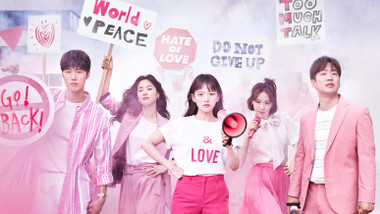