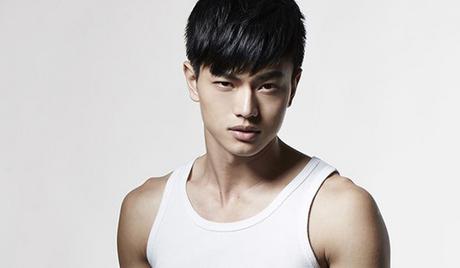 Huang Ting Xuan is a Taiwan-born actor. He was born on December 30, 1992, and made his acting debut in the music video for the Mayday song “What if We Had Never Met?” in 2016. Also in 2016, he appeared in the films “Secret Behind the Gorgeous” and “Slam Dunk Lovers.” His first drama appearance came in the 2017 drama title “Dark Blue and Moonlight.” 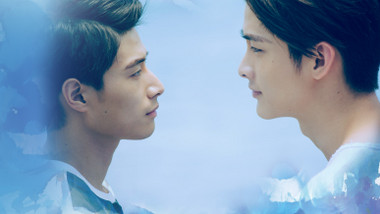