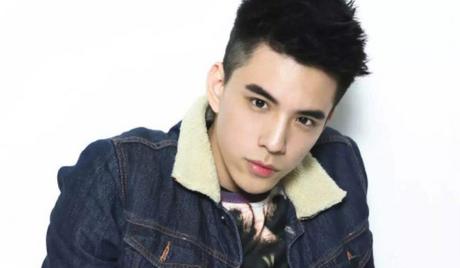 Lin Bai Rui is a Taiwanese actor who was born on June 6, 1991, in Taipei, Taiwan. He first rose to prominence when he appeared in the 2015 Chinese talent contest “Road to Star.” He made his drama series acting debut in the 2017 series “Dark Blue and Moonlight,” and followed up with roles in the drama “N Generations” in 2018. He has also appeared in the movie “The Outsiders” (2018). 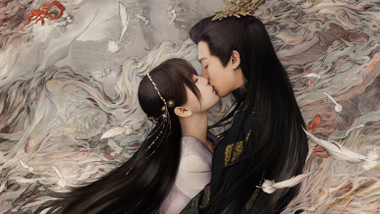