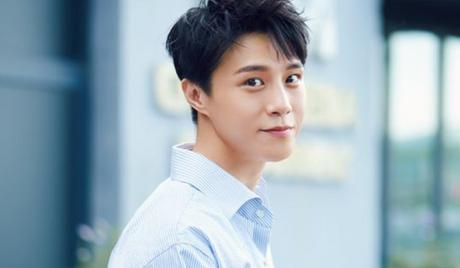 Wang Gong Liang is a Chinese singer, actor, and model who was born in 1989, in Shanxi, China. He attended the Beijing Film Academy, and made his debut in the 2011 movie “Great Wall, My Love.” He made his music industry debut in 2013, in a collaborative project with the group Up Girls90. More recently, he has appeared in the science fiction movie “Shanghai Fortress” (2019) and the drama series “The Love Lasts Two Minds” (2020).