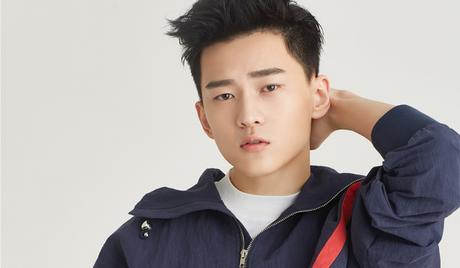 Cong Jian Zhang a Chinese actor who was born on August 28, 1995. He graduated from Hunan University, and made his debut in 2018 when he starred in the TV series “Morning Sun.” Later the same year, he starred in the drama series “My Assassin Girlfriend,” and more recently he appeared in the series “The Love Lasts Two Minds” (2020).