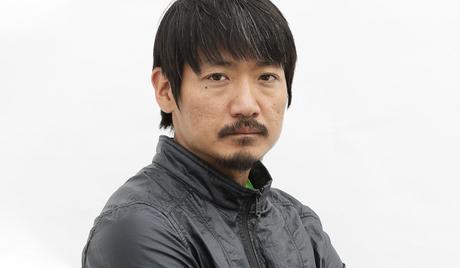 Park Jung Bum is a South Korean actor and director who was born in 1976. As an actor, he has appeared in a number of hit movies, including “The Journals of Musan,” a film he also directed, as well as the 2016 release “A Quiet Dream.” He directed the 2014 movie “Alive.” 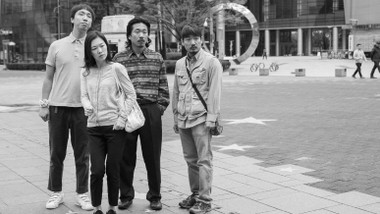