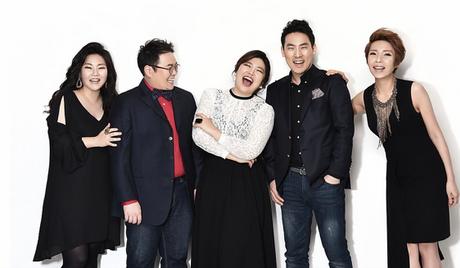 Heritage is a South Korea male-female musical ensemble that debuted 2006, releasing the album “Acoustic ＆ Vintage.” The group performs R&B, soul, and hip-hop music, but is also heavily influenced by American gospel music, and its members have founded the Heritage Mass Choir, believed to be the only South Korean gospel choir in the country. In 2013, members of the group traveled to the United States to take part in the documentary film “Black Gospel,” following up with “Black Gospel 2” in 2015. 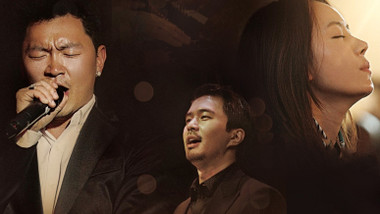