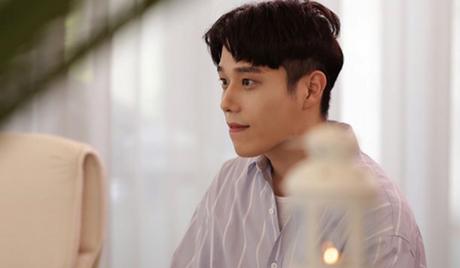 Kim Chi Won is a South Korean actor who was born on May 17, 1990, in Busan, South Korea. He studied at Kyunggi University in Seoul, where he majored in Drama. He made his acting debut in 2016, appearing in the short film “Love Complex.” He followed up with the short film “Tilted Summer” in 2017, and appeared in the drama series “Arim Inn the Forest” in 2018. 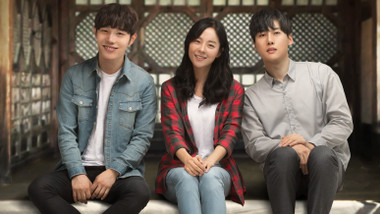