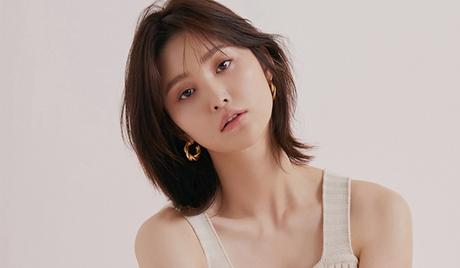 Park Jeong Hwa is a South Korean singer and actress who was born in Anyang, South Korea on May 8, 1995. She was a founding member of the chart-topping K-pop girl group EXID in 2012, releasing the track “Whoz That Girl?” The group went on to release the smash hit “Up and Down” in 2014. She has appeared in a number of hit variety TV shows, including “Soulmates Returns,” and in 2017 starred in the drama series “Mask” (2017).