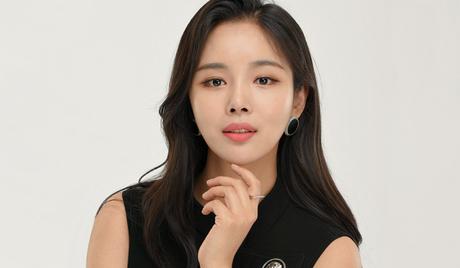 Jo Jung Min is a South Korean trot singer and actress who was born on June 26, 1986, in Seoul, South Korea. She studied at Kookmin University, where she majored in piano. She debted in 2009 under the name of Jo Ah Ro, before coming back in 2014 as Jo Jung Min, releasing albums including “Superman.” She has also appeared in the drama series “Mask” (2017) and has featured in a number of variety TV shows, including “Radio Star.”