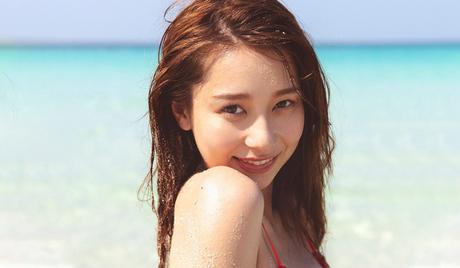 Niwa Niki is a Japanese model and actress. She was born on October 15, 1996 in Kobe City, Japan and rose in popularity through her Instagram account, which she first started posting on in 2013. The following year, she made her debut as an actress and has appeared in a handful of films and television dramas since, including “Peanut Butter Sandwich” (2020).