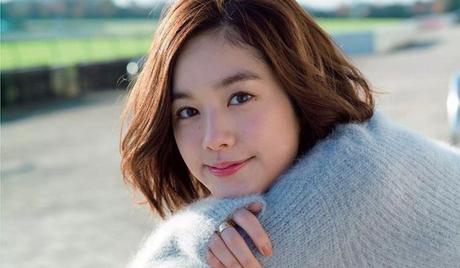 Miwako Kakei is a Japanese model, actress, and variety tarento. She was born on March 6, 1994 in Tokyo, Japan, and made her debut in the entertainment industry as a model, variety show personality, and actress in 2012. Since then, she has appeared in various reality programs, a handful of films, and numerous television dramas, including “Peanut Butter Sandwich” (2020). 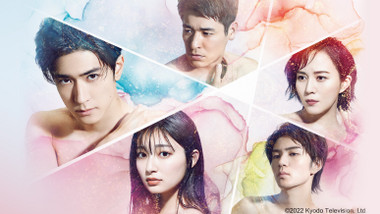 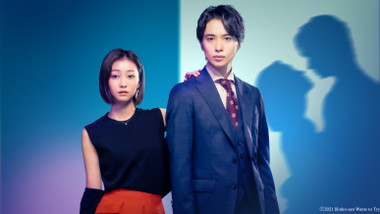 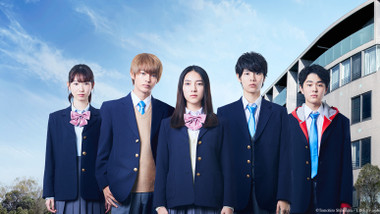 Trapped in the Box
Japan
See all