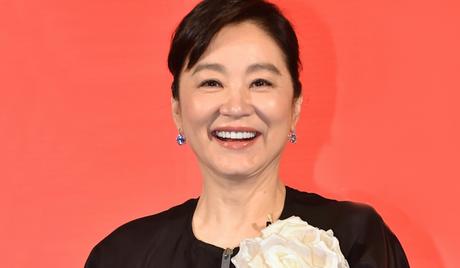 Brigitte Lin, or Lin Qing Xia, as she’s also known, is a Taiwanese actress. She was born on November 3, 1954 in Sanchong, Taipei County, Taiwan and made her acting debut in 1973. Though she announced her retirement from the film industry in 1994, she remains an icon in Chinese cinema, appearing in countless films over the course of her career, including “The Dragon Chronicles - The Maidens of Heavenly Mountain” (1994). 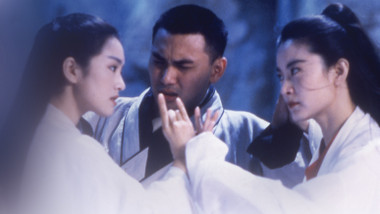