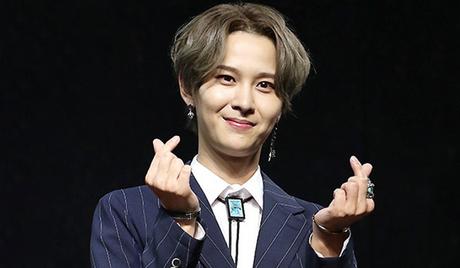 Ha Min Woo, also known as simply Minwoo, is a South Korean singer and actor. He was born on September 6, 1990 in Yangsan, South Korea and made his debut in the entertainment industry in 2010 as a member of the K-pop boy group, ZE:A. Already a member of two of ZE:A’s sub-groups, ZE:A FIVE and ZE:A J, it was announced in 2012, that he would be joining the J-Pop group 3Peace☆Lovers, a subunit of the Japanese visual kei group, MASQUERADE. Although appearing in numerous television reality series over the course of his career, it wasn’t until 2011 that he made his debut as an actor. Since then, he has appeared in both film and a handful of web and television dramas, including “Some Light” (2017). 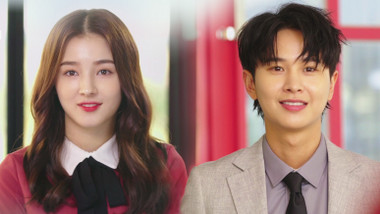