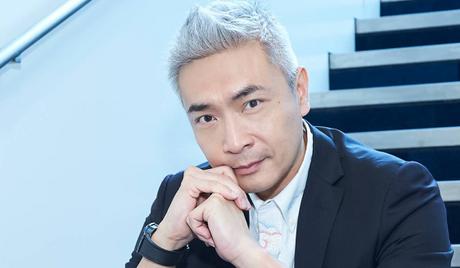 Tay Ping Hui is a Singaporean actor and director who was born on November 10, 1970. He majored in Economics and Politics at the National University of Singapore. He debuted in the 1998 drama series “On the Edge: Mr. Personality,” and went on to star in the hit drama series “Stepping Out” in 1999. His movie bow came in 2000, when he starred in “Summer Holiday.” He followed up with a role in "Infernal Affairs II" in 2003. In 2014, he released his directorial debut, a basketball-themed movie called “Meeting the Giant.” 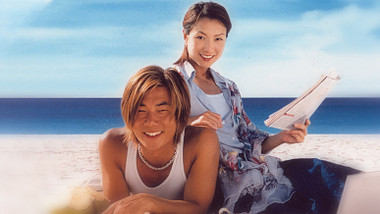