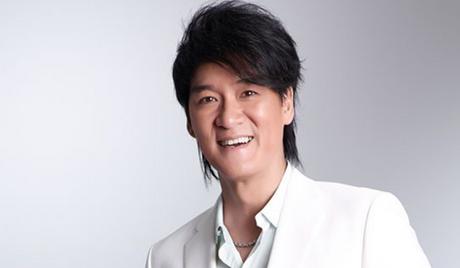 Wakin Chau, or Emil Chau, as he’s also known, is a Hong Kong-born Taiwanese singer, songwriter and actor. He was born on December 22, 1960 and made his debut in the entertainment industry in 1986, not as an actor or singer, but as a music producer. After it was discovered he possessed talent as a singer, he was signed by the label for which he was working and released his first album the following year. That same year, he made his debut as an actor and has appeared in various films since, including “Gorgeous” (1999).