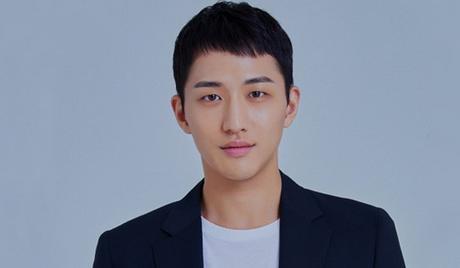 Yoo Hee Je is a South Korean actor who was born on July 10, 1990. He studied at the Seoul Institute of the Arts and made his debut with a role in the 2015 drama series “Awl,” following up with an appearance in the 2016 drama “Do You Know Love?” More recently, he appeared alongside Choi Sooyoung and Jang Hyuk in the crime-themed drama series “Tell Me What You Saw” (2020). 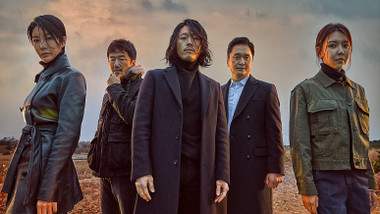 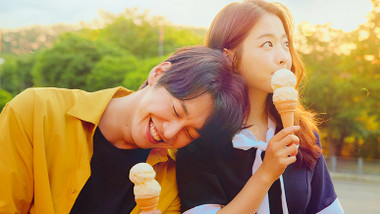