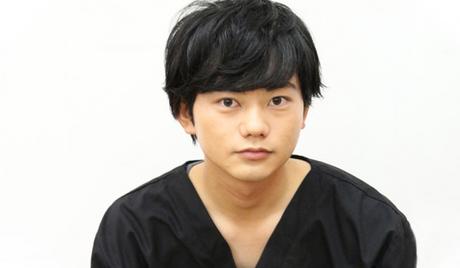 Watanabe Yutaro is a Japanese actor who was born on March 14, 1994, in Niigata Prefecture, Japan. He successfully took part in an audition for Sony Music Artists in 2013. The following year, he made his acting debut in the movie “Count Five to Dream of You,” as well as the drama series “Again!” More recently, he has appeared in the movie “Stare” (2020) and the drama series “Under the Miracle Cherry Tree” (2020).