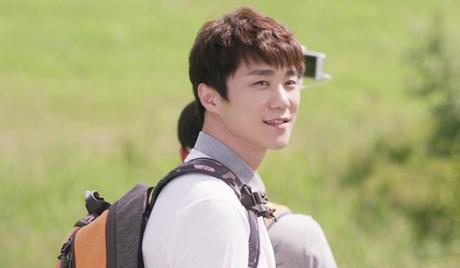 Kim Ji Hoon is a South Korean gymnast who was born on August 9, 1984. He studied at the Korea National Sports University and was a member of the South Korean team that won a bronze medal in the team event at the 2006 Asian Games, held in Doha. He also competed at two Olympics Games – in China in 2008, and in the United Kingdom in 2012. He also made an acting appearance when he appeared in the drama “Reply PyeongChang, 100°F” (2016).