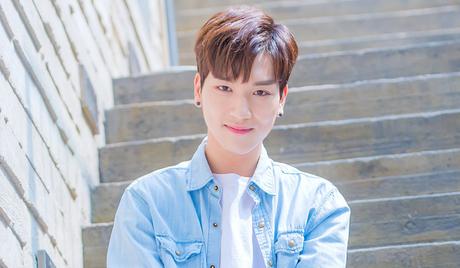 Ju Won Tak is a South Korean singer and actor. He was born on February 24, 1996 and made his debut in the entertainment world in 2016 as a member of the boy group, Underdog. In 2017, he debuted as a member of the K-pop project group, RAINZ, after participating in the survival reality program, “Produce 101 Season 2”. In 2018, he made his debut as a solo artist and debuted as an actor in 2019. Since then, he has appeared in both film and television dramas, including “Can Love Be Refunded” (2019). 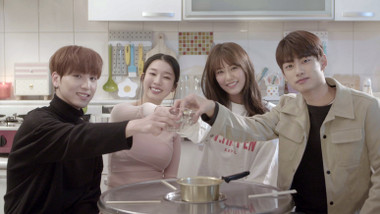 Can Love Be Refunded
Korea