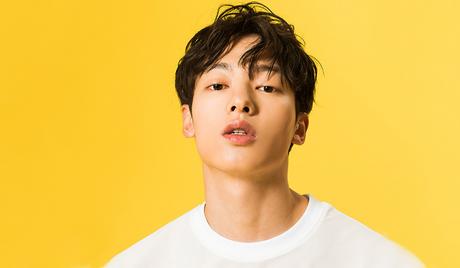 Joo Eo Jin is a South Korean actor and model who was born on February 25, 1994. He has featured in photo shoots for scores of leading magazine and internet publications, and in 2016 won the Fashion Model Rookie prize at the K-Model Awards. In 2017, he made his acting debut in the series “Fork You, Boss.” Since then, he has also featured in the series titles “Re-Feel” in 2019 and “The Temperature of Language: Our Nineteen” (2020). 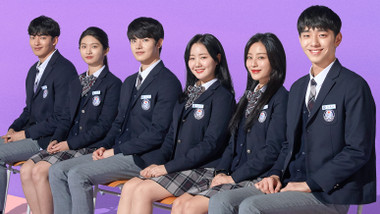 The Temperature of Language: Our...
Korea