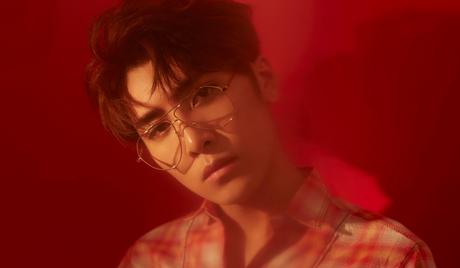 Luigi Zhang is a Chinese actor who was born on April 6, 1994. He grew up in Italy and the United Kingdom. He studied performing arts at the Beijing Film Academy and made his debut in the sci-fi action movie “iBOT” in 2018. He followed up with a role in the 2020 drama series “Capture Lover.” 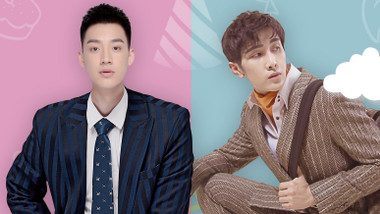