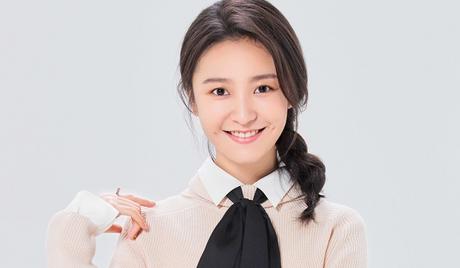 Wang Xin Ting is a Chinese actress and singer who was born on February 11, 1994, in Yunnan Province, China. She made her debut in 2015 when she appeared on the talent show “X-Singer.” She followed up in 2016 with an appearance in the drama series “Yesterday Once More.” She has also appeared in the movie “Seventeen and a Half Years Old” (2018) and the 2020 drama “My Unicorn Girl.”