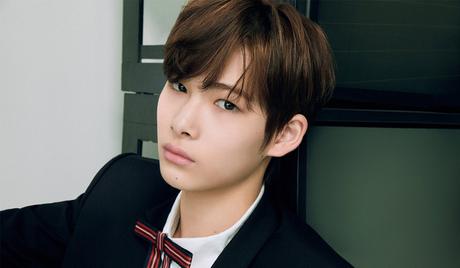 Ni-Ki is a Japanese singer who was born on December 9, 2005. He took part in the reality survival TV show “I-LAND,” where he ranked fourth in the final standings. A few months later, he debuted with six other contestants in the all-male K-pop act ENHYPEN. He and his bandmates also appeared in the reality show “ENHYPEN&HI” (2020). 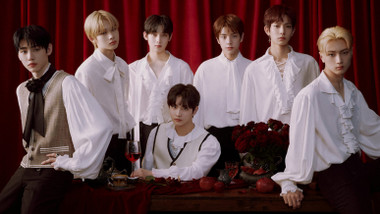