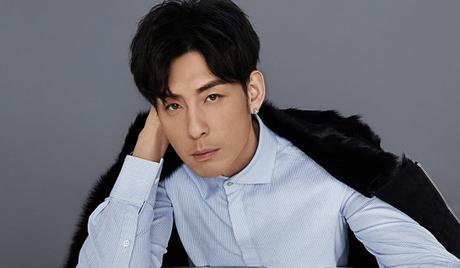 Liu Huan is a Chinese actor who was born on May 3, 1981, in Harbin, Heilongjiang Province, China. He gained admission to the Central Academy of Drama, where he studied Performance, starting in 1998. Also in 1998, he made his acting debut in the short film “Monica.” In 1999, he made his drama series acting debut, and then went on to appear in the 2004 series “You Are Smiling While I Am Weeping.” More recently, he has appeared in the 2019 movie “A Journey to the Seaside.” 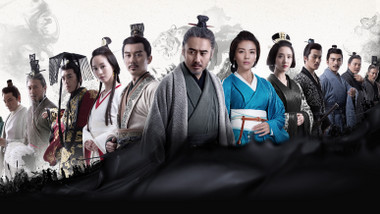