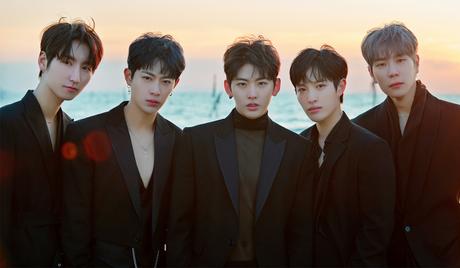 UNVS is a five-member K-pop act that debuted with the track "Uni-verse" on December 21, 2016, in Taiwan – becoming the first South Korean pop group to begin their career in Taiwan. The group released its second single, entitled “Hacker,” on January 1, 2017, and has since gone on to release an album named “Timeless” in South Korea in 2020. The group has also appeared in the variety show “Super Rookie: UNVS” in 2020.