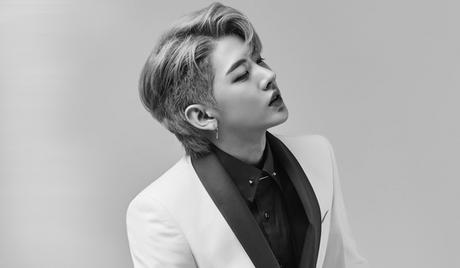 YY is a Chinese singer and TV personality who was born on August 30, 1991. He is the main vocalist of the South Korean boyband UNVS, who debuted in late 2016 in Taiwan, and later made a domestic debut in 2020. He, along with the rest of his group, appeared in the reality TV show “Super Rookie: UNVS” in 2020. 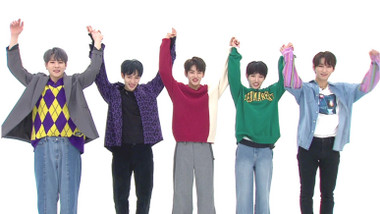