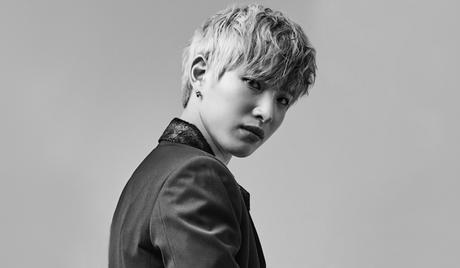 Chang Gyu is a South Korean singer and TV personality who was born on July 6, 1993. He is a member of the five-member K-pop boyband UNVS, which first debuted in December 2016, in Taiwan. The group made its South Korean debut in 2020, and appeared in the 2020 reality TV show “Super Rookie: UNVS.”