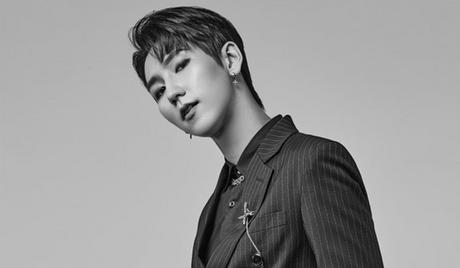 Jen is a rapper, vocalist, and television star who was born on March 27, 1997. He is the youngest member of K-pop boyband UNVS, which made its debut in December 2016, following up with a domestic debut with the single album “Timeless” in 2020. He also appeared in the reality TV show “Super Rookie: UNVS” (2020), along with the rest of his groupmates.