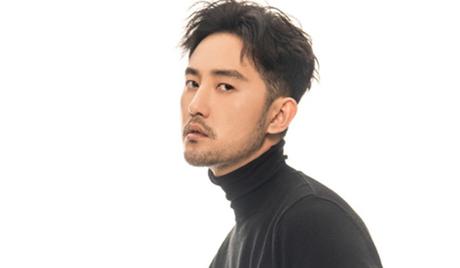 Mao Yi is a Chinese actor who was born on January 27, 1986, in Qingdao, Shandong Province, China. He studied acting at the Central Academy of Drama, graduating in 2006. A year before graduation, he won the “Tomorrow’s Star” contest. He has appeared in a number of hit dramas, including the recent releases “Last One Standing” (2019) and the melodrama “Nothing But Thirty” (2020).