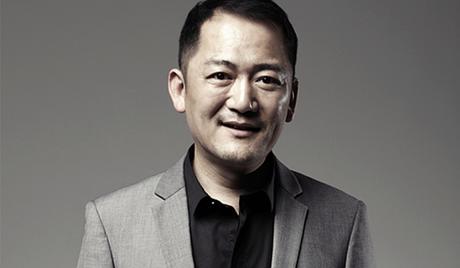 Yang Yun Zhuo is a Chinese actor who was born in Xi’an, Shaanxi Province, China. He made his screen debut in 2006, when he starred in the war-themed series “Shuangfeng Building.” He has since gone on to appear in scores of hit drama series titles, including the more recent “Su Yu” (2020). 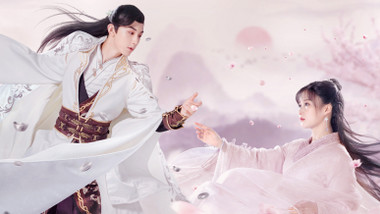