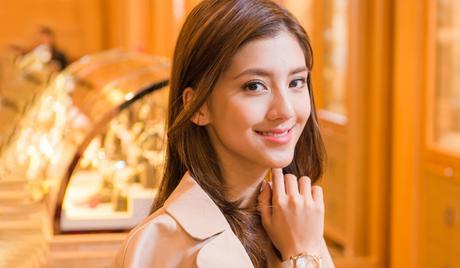 Karena Ng, born Wu Qian Yu, is a Chinese actress and model. She was born on October 27, 1993 in Zhejiang, China and made her debut in the entertainment industry in 2010 when she made her first appearance in an advertisement. She made her acting debut the following year and has appeared in various films and television dramas since, including “White War” (2020).