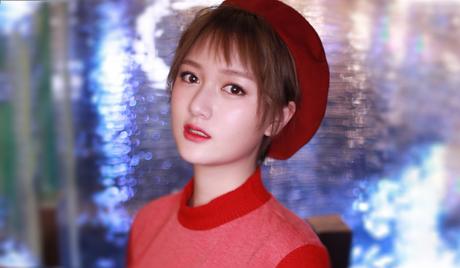 Dong Si Yi is a Chinese singer and actress. She was born on November 7, 1993 and made her debut in the entertainment industry in 2016, when she participated in the survival reality program, “Girls Fighting” (2016). In 2017, she made her acting debut and has appeared in various film and television dramas since, including “Consummation” (2020). 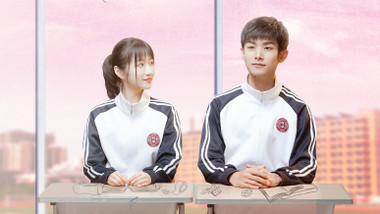